skip to main | skip to sidebar

Beyond ideas of right and wrong
There is a field.
I'll meet you there.


Bullies like Fatty Robbo formed me.
After terrorized weeks he got me,
But only a bloodied nose.
I got a second clout
For what I called him in front of Mum.
“Go sort it out” she said. I did.
Jumping him in his own hallway
I gave him the glad news.
And that ended that.

Ever since I’ve hated bullying.
So I feel for the cock pheasant
Having his beak pushed in it
On the long drive,
Harried by his rival every few seconds:
A dandy in finery going to no ball.
I deal with the bully.
A .22 and a roasting pan.
That old element of surprise.

Da dah!
We wake to your glory, great one!
You’ve bejewelled everything,
Transforming the ordinary.
And I’ve got to say.
It’s miraculous
And beautiful.
But the ordinary still gets my vote:
Looking harder to see the divine
In a black thorn,
Finding God in clay,
Blades of grass,
A fir cone.
In other words,
We don’t need your glad rags
To start in.
Anyone, sing.
Anyone, go and look.
Anyone, put a pen to a white page.

Do what you can
With what you've got.
Posted by Henry Berry at 14:47 No comments:

Beating myself up,
Who is doing the beating?
And who is being beaten?
Posted by Henry Berry at 13:05 No comments:


He said ‘Hadestown’, my son,
And I pretended to have heard it wrong:
‘I’ve been there.
Got drunk in the Tavern overlooking the wild reeds
And the deceptive fens,
With their dark hoards, pike
And treacherous mud depths.
Tried to cycle home.
Fell off. Hurt myself.
Had to sleep in a barn.
As though of Lethe I had drunk.
It was cold.
I turned my duffel coat round for warmth.
Course,
When I woke up
I thought I was dead.
Black hood, you see’.
He looked at me like I was mad.
‘Haddiscoe.
Where Sebald went.
Not far from the sugar beet plant.
Mud. A rookery at Loddon, by the church
Where I sang as a visiting chorister
And afterwards was fed sandwiches and cake
By old ladies finding boys to tempt and spoil,
Ladies who ran the fetes.’
Aghast, he said, ‘Hades, Dad. Hades’.
‘Wasn’t that bad’, I said.

Build an observatory of your own mind.

Poetry? He said.
It’s just lists.
Like kids leave Santa a list.
He has a point.
The apples
Humans say are rotting
On the south lawn,
But I left deliberately
And the thrushes and fieldfares
Treat as a drive thru
All winter,
The blackbird’s cantata,
The robins’ chorus,
The sparse blows of snow,
The frost painted onto every leaf,
The dark coming of Christmas,
The light of short days.
I thought of these as poem.
But, looking now,
Really, they’re just a list
I’m leaving, in hope.
Posted by Henry Berry at 14:44 No comments:


Anger
Blame
Guilt
Shame.
These are the vehicles of our pain.

THE EYES HAVE IT

I like people who look me in the eye.

I'm not alone. There is a deeply held human trust in eye to eye contact, and a primal distrust of avoiding such contact. I'd go as far as to say, when someone won't look you in the eye, you can be reasonably sure that they are wishing to cloak a dishonesty, or a harm they wish to do you. Linguistically, this gets recorded in such words as hoodwinking, obfuscation and misleading. They and others derive from an essential in all trickery - the need to divert what is seen.

It is said that torturers do not look their victims in the eye. I can understand that, for the whole history of  violence is a history of distance. Killing someone with my bare hands is not just dangerous for me physically, it will haunt me psychologically for the rest of my days. Using a stick distances me just that small few inches, a spear a few feet, a bullet, to the point where I can perhaps pretend I didn't do it. At least, not looking you in the eye as I kill you, I can dehumanise you. You are no longer Gunther Weil, 23, of Hamburg Germany, fond of bicycling and with Esthe, your girlfriend, looking forward to a potentially happy life with children and a vegetable plot (just like me). You are the enemy. I'm not murdering Gunther Weil. I'm eliminating an enemy. When people in normal life take steps to dehumanise you, you can be certain they mean you harm.

The opposite is also true. When people meet eye to eye, simple use of the truth becomes almost inevitable. People see, and cannot help sharing their common humanity. I remember hearing from a former Royal Marine who had served in the Falklands War. As he described taking from the horribly contorted bodies of dead young Argentinians the family photos they had in their wallets, he found it impossible to continue without sobbing. "At that moment, and ever since," he said, "I've found it impossible to see them as my enemy."

In the trenches of the First World War, hostilities ceased on Christmas day, and, famously, opposing troops went into no man's land, played a game of football, shook hands and wished each other happy Christmas. What happened afterwards is telling. Orders were issued to all soldiers warning them that fraternising (meaning, of course behaving in a brotherly way) with the enemy would result in a Court Martial. If you are waging a war, you can't have people getting to know their enemy. If they do, enmity itself will fragment and die.

In less dramatic circumstances, I came across an example recently. About to catch a Ryanair flight, I had failed to check in online. Never mind, I thought. I'll just check in at the airport. Going to the normal baggage drop, the agent looked me up on the flight manifest and wrote me out a paper form. In the same time and with the same effort, he could have written me a boarding pass. But he didn't. At no point would he look me in the eye What he wrote was a form I needed to take to another desk. I did so and handed it to the young woman behind the counter, who also determinedly avoided any eye contact. "That will be 100 Euros," she said, staring at her computer. Now, having flown with Ryanair before, I realised there would be some charge or other, but this one floored me. I stayed calm, and asked the lady what she felt about that. She began to give me the official line - "if you look its in the terms and conditions......" I stopped her. "That's not what I asked you. I asked you how you felt about it." She went on by explaining "it  wasn't her fault but was Company policy." I persisted. "I'm not asking you about the policy. I'm not saying it's your fault, I'm just asking you as one human being to another how you feel about it." At this point, she did look at me. I was surprised to see her eyes moist with tears. "As a matter of fact, I feel awful about it every day," she said. I thanked her. We had met.

When we meet eye to eye, injustice is unlikely. Simple truth and fellow feeling will prevail. The dehumanising organisation, the twisting of the generous human spirit, the reduction of the other to enemy, appellant, respondent, offender, non compliant checker in in person, or any other form of anonymous objectification for the purposes of some form of violence - that will cease. Human shall meet human. Peaceful, kind human shall speak to peaceful kind human. In the eyes of the other I see myself. In my eyes, they see themselves. In a gaze, our common humanity is reflected and honoured.

Take, for example, the father of one of a number of young women abused by a gymnastics doctor.

Attending the trial of the abuser, the Father asks the Judge for five minutes in a locked room with the perpetrator. The Judge of course refuses. One minute, then, asks the Father. Again, the Judge begins to refuse. The Father lunges forward with a view to attacking the defendant. Deputies quickly grab him, before any harm is done. He is wrestled to the ground, cuffed and led away. I expect he will not be charged, though it's a possibility. When he returns home and perhaps goes to his local bar for a drink, people will gather round and clap him on the back, perhaps buy him a beer. "I'd have done the same myself," they'll say.

But I think the moment of sentencing is an odd time to choose.

Were my daughter to make an honest accusation of abuse, it is possible to imagine I might quickly find myself in a private confrontation with the accused, well before any legal proceedings. A confrontation which might quickly escalate, with the accused man becoming angry enough to threaten me, or even attempt to assault me. Acting therefore purely in self defence, the sharpened machete I happen to have with me would be a natural weapon to deploy.

With nothing other than reasonable force, of course.

No one would congratulate me for that. 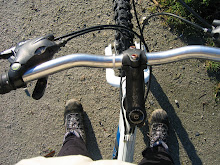 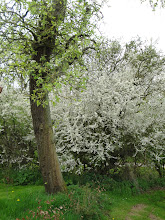 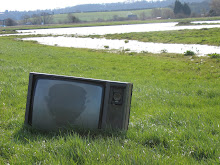 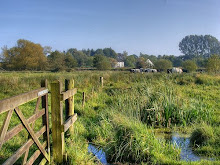 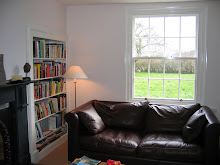 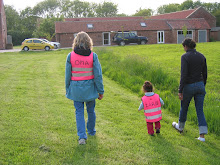 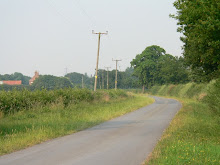 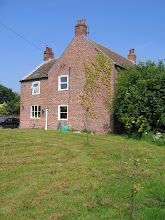 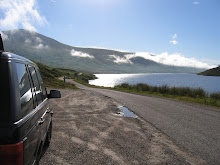 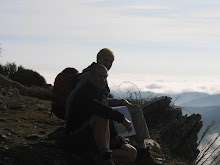 the morning after the million stars hotel 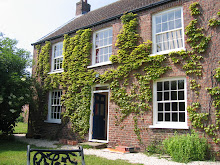 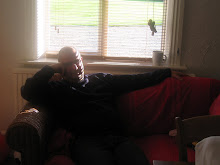 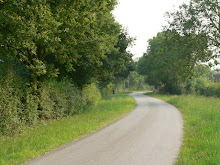